Has Anyone Ever Died From a Dog Allergy? 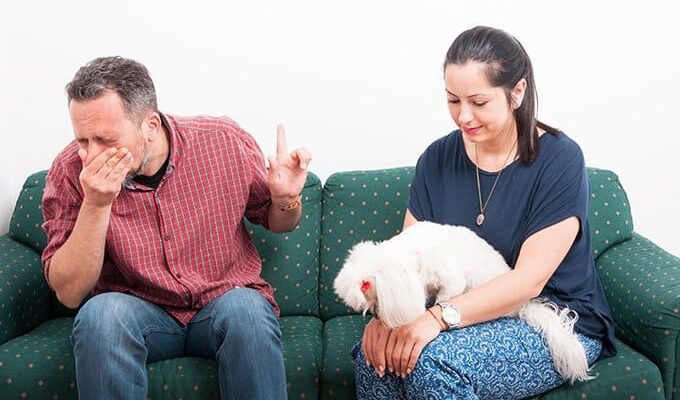 For most people, dog allergies are a mild source of discomfort. They cause runny noses, respiratory distress, sneezing, and watery eyes.

An allergic reaction occurs when a person’s immune system overreacts to an allergen. In cases of dog allergies, this allergen can be found in the dog’s saliva, urine, and dander.

You won’t find the proteins in the dog’s hair, although a dog’s coat can hold dander and other potential allergens.

When these allergen proteins come in contact with a person’s immune system, the immune system responds by releasing a flood of histamines.

Histamines, along with other chemicals, cause the classic allergy symptoms most people experience. They may have a stuffy nose, sinus pressure, watery eyes, or trouble breathing.

Severe allergies can be deadly, though. Even though a pet allergy doesn’t tend to be deadly on its own, a person could die if they go into anaphylactic shock.

Can Dog Allergies Cause Anaphylaxis Or Anaphylactic Shock?

It’s very rare for dog allergies to cause anaphylaxis. The majority of people who have an allergy severe enough to risk anaphylactic shock have an Epi-pen with them.

They also tend to wear some kind of life alert bracelet to alert others regarding their condition in case they’re found while unconscious.

In the past, there have been rare or one-time cases in which humans went into anaphylactic shock following their contact with a dog.

With that said, the majority of allergists don’t list anaphylaxis as a potential symptom of dog allergies.

Anaphylactic shock is a life-threatening allergic reaction that can sometimes be fatal. Anaphylaxis affects the entire body. Common symptoms include:

A person doesn’t have to experience all of these symptoms to go into anaphylactic shock.

Anaphylactic shock occurs for the same reason that other allergic reactions occur. The immune system has an inappropriate reaction to a substance that the system wrongfully interprets to be a threat.

There are a number of allergens that are likely to cause anaphylactic shock. These tend to be insect stings or bites, foods like peanuts and shellfish, or chemicals such as latex.

Vaccinations and other drugs can also occasionally cause anaphylactic shock.

While an allergic reaction to a dog is unlikely to kill you on its own, dog allergies can be dangerous to people with severe asthma.

Allergies are an environmental trigger that can cause asthma symptoms and make chronic asthma worse.

If a person with severe asthma also has a severe dog allergy, contact with dogs could cause a dangerous asthma attack.

Precautions When Severely Allergic to Dogs

Even if you have a severe allergy to dogs, you’re unlikely to have a deadly episode. There are precautions you can take to decrease the severity of your symptoms. Common symptoms of a dog allergy include:

If the trouble breathing becomes serious, you should go to the emergency room. Otherwise, these symptoms don’t tend to be dangerous and should pass on their own.

If it’s possible, you should leave the situation and cease to be in contact with the dog. People with severe dog allergies should probably not keep dogs as pets.

After you cease contact, your symptoms should gradually subside on their own.

Make sure that you don’t let dogs into your house, as their dander can linger for months after they leave.

If you absolutely must share space with a dog, keep your sleeping area dog-free and consider investing in a high-quality air purifier to get rid of airborne dander. Vacuum, dust, and sweep regularly.

Over-the-counter drugs and nasal sprays can be helpful if you know you’re going to come into contact with a dog.

For people with particularly severe allergies, you can talk to your doctor about prescription allergy medicine. If your doctor believes you’re at risk of anaphylactic shock, they may prescribe an Epi pen.

If you travel while allergic to dogs, you might want a breathing mask. Security dogs and service dogs are frequent visitors at train stations and airports. You’re likely to share a plane or train with a furry friend. 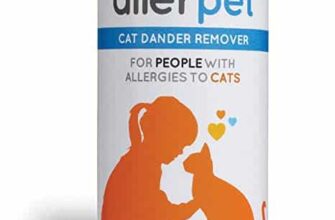 Is Allerpet Dander Remover Safe and Does it Really Work?
Multiple studies have been done regarding the efficacy
0198 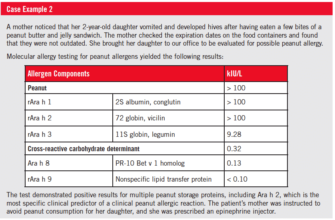 What Allergy Test Results Mean – Class Levels 0 to 6
When an allergen test is done through a blood test
03.7k.
Best Dog Dander Shampoos to Help With Human Allergies
“This post includes affiliate links for which
21.9k. 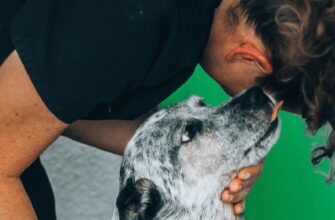 Does Dog Saliva Cause Acne?
“This post includes affiliate links for which
0343 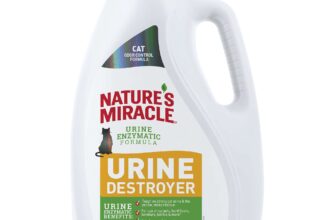 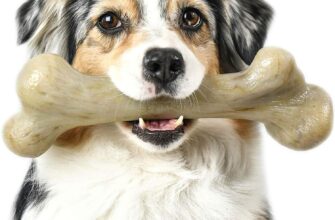 Can You Suddenly Become Allergic To Dogs?
Approximately one-third to one-half of American households own dogs.
0882 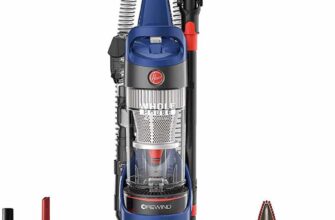 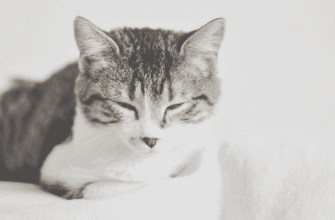